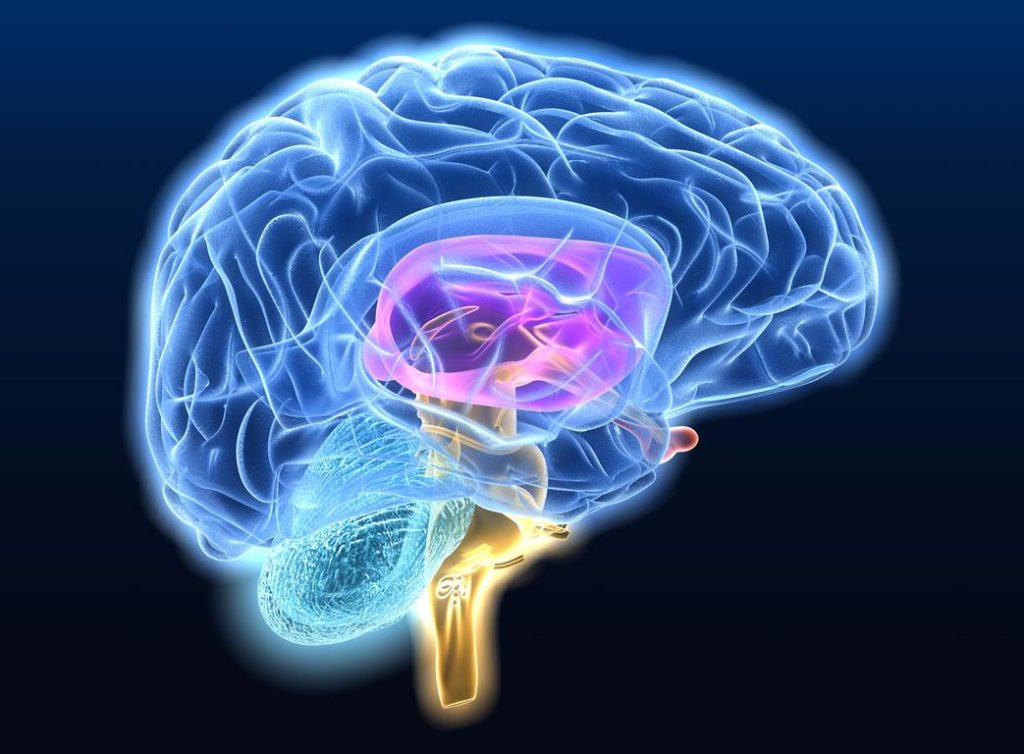 Neurodegenerative Diseases are closely related to age and are largely incurable conditions that weaken the patient, lead to disability, progressive degeneration and / or death of nerve cells. This development causes problems in movement (disorder) or mental function (dementia).

Neurodegenerative Diseases do not include diseases that affect the myelin sheath and diseases such as neoplasms, trauma, ischemia and infections where neuronal degeneration is secondary.

Neurons are the structural units of the nervous system, that includes the brain and the spinal cord. As a rule, neurons do not reproduce and are not renewed, so if they are damaged or die they cannot be replaced by the body.

The percentage of the world’s population affected by ND is constantly increasing, perhaps due to the increase in life expectancy and population growth. These are diseases that mainly affect the elderly. Among these Neurodegenerative Diseases, dementia of various types has the highest rates of morbidity, followed by Alzheimer’s disease and related disorders, affecting up to 7 million people in Europe. It is noteworthy that this number is expected to double every 20 years as the population ages. Currently, the cost is around € 130 billion per year for the treatment of people with dementia across Europe, highlighting the age-related neurodegenerative diseases as one of the top medical and social challenges our society faces.

Impressive is the fact that Neurodegenerative Diseases, in addition to old age, can also occur at the age of 30 or 40, although these cases are rather rare. They can rarely occur at younger ages, especially when there are specific aggravating genetic or environmental factors coexist. For example, in Alzheimer’s disease mutations in 3 genes, APP, PSEN1 and PSEN2 cause the disease in the age group of 30-60 years. People with Down syndrome also have an increased expression of the APP gene, due to an extra copy on chromosome 21. These people usually develop the disease in the fifth decade of their lives.

Which are the most common Neurodegenerative Diseases?

Classical classification of neurodegenerative diseases based on the main clinical picture and the topography of the dominant lesions,

What is the common feature of most neurodegenerative diseases?

A common feature of many neurodegenerative diseases is the disorder in protein folding and the accumulation, of these leading to the formation of endothelial inclusions or plaques.

Proteins with a folding disorder are thought to have toxic effects and induce neuronal degeneration. In particular, neurons with high metabolic activity, increased oxygen consumption and neurotransmitter synthesis are more susceptible to changes that lead to protein accumulation. More specifically, free radicals and oxidative derivatives that are released during cellular metabolism and are not removed due to the lack of antioxidant molecules, lead to protein alterations.

Factors contributing to the emergence of Neurodegenerative Diseases

Genetic and environmental factors play an important role in the development of neurodegenerative diseases.

Epidemiological studies have confirmed that environmental toxins are one of the most important factors contributing to the development of neurodegenerative disorders (eg, excessive exposure to pesticides, heavy metals, etc.).

Various scientific groups have also found that the genetic factor contributes to the onset of Neurodegenerative Diseases, and a large number of genes have been implicated in these diseases (eg, a mutation in the hGDH2 protein accelerates the onset of Parkinson’s disease and that one mutation in the SLC25 gene causes disorder).

Which are these lifestyle factors that favor the occurrence of Neurodegeneratives Diseases?

What are the lifestyle factors that can protect us from a Neurodegenerative Disease?

Nutrition can help significantly in prevention, as a recent analysis of the Caerphilly Prospective Study (2013) in Wales showed. According to this study, consumption of more than 3 servings of fruits and vegetables on a daily basis reduces the risk of dementia by 20% in 30 years. In fact, if this change is combined with other lifestyle changes, such as abstinence from alcohol and regular, mild physical exercise, the benefits are much greater.

Also the Mediterranean, and more specifically, the Cretan Diet, which is characterized by high intake of vegetables, legumes, nuts and seeds, fruits, cereals, moderate intake of fish, high intake of beneficial polyunsaturated fatty acids, low fat and low intake of saturated fat dairy products and limited alcohol consumption, mainly in the form of wine, has been associated with a reduced risk of cardiovascular disease, several cancers and overall mortality, but also with a reduced risk of developing Alzheimer’s disease. It is noteworthy that the Mediterranean Diet may have significant benefits, even when Alzheimer’s disease has established itself and its symptoms have begun.

The role of Functional Medicine in Neurodegenerative Diseases

Functional Medicine has, as a rule, as in all diseases and for Neurodegenerative Diseases, first of all, prevention. The more ominous the news that neurodegenerative diseases are increasing, the more optimistic the news from the field of prevention of these diseases are. As we know from the Greek medical tradition, it is more important to prevent than to cure, because to cure when the disease has appeared, is like digging to find water, when you are already thirsty. Even more important than the diagnosis, therefore, is that the diagnosis does not have to be made!

However, if the onset of the disease is not avoided, it is important that the diagnosis be made as early as possible so that there is space for reversal of even partial or even slower progression of the disease. Even when there are genes that predispose to such a disease, lifestyle factors can alter gene expression and thus suppress or reverse the mechanisms that lead to inflammation and degeneration. Thus, the manifestation of the disease can be avoided or, in the worst cases, significantly delayed.

The specialized tests available in Functional Medicine are able to analyze the cellular functions and to understand the mechanism of the disease so that it is targeted to support the healthy cell or even the cell that is already sick. Thus contributing to the treatment of neurodegenerative diseases based mainly on the application of antioxidant, anti-inflammatory and protective vascular or other biological mechanisms and not on chemical drug treatment.