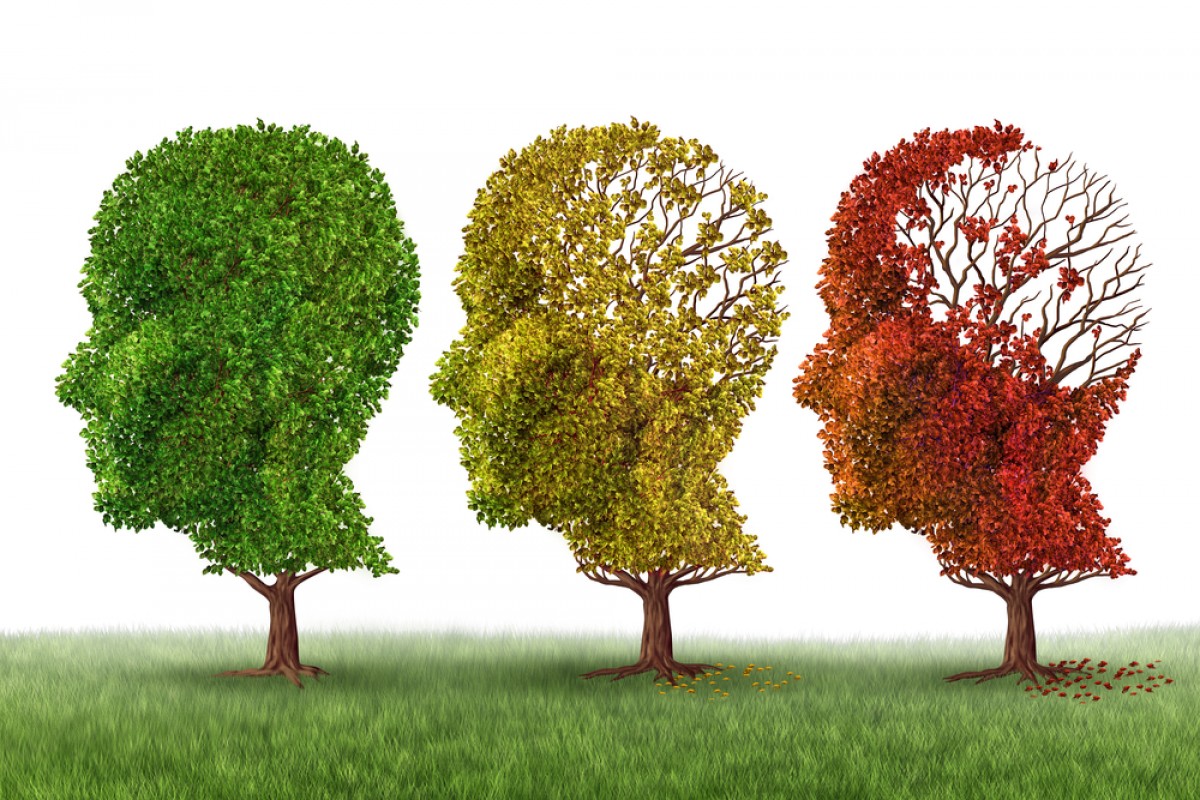 The features of Alzheimer’s disease are extracellular amyloid-β plaques, intracellular neurovascular lesions and activated glial cells in the brain. The conventional approach treats amyloid-β plaques as an enemy: plaques accumulate, destroy synapses between nerve cells, and promote neuronal cell death, eventually leading to cognitive impairment. But the usual medical approach fails to address what causes and contributes to plaque formation.

Alzheimer’s disease is a correlation of many factors

Amyloid-beta is not the main problem, but the brain’s response to one (or more than one) lesions. By reducing damage and optimizing health, Alzheimer’s disease has been reversed in many cases. For example, the relationship between diabetes and Alzheimer’s disease is interesting. In a study of more than 1,000 elderly men, diabetes increased the risk of any dementia by 65% over the median follow-up of 12 years. Many other studies confirm this relationship.

Chronic hyperglycemia promotes amyloid-beta production and is associated with poorer cognitive performance. High insulin levels are also linked to poor knowledge and increased risk of developing the disease. The health benefits of optimizing insulin sensitivity and glucose levels are innumerable.

Type 1 (“inflammatory”) is due to an antimicrobial response to pathogens or other inflammatory causes.

Type 2 (“atrophic”) is associated with reductions in factors that support brain health, such as progesterone, testosterone, insulin, and vitamin D. Hormonal imbalances often accompany this type.

Formula 1.5 (“glucotoxic”) is a combination of Formulas 1 and 2. Inflammation by high blood glucose levels is associated with loss of insulin sensitivity.

Type 3 (“toxic” or “cortical”) is associated with exposure to toxins such as heavy metals, insecticides / pesticides, antimicrobials and commercial / industrial toxins.

The search for a miracle drug was costly and fruitless. Most drug studies for the disease have targeted amyloid-beta or BACE1, the protease that catalyzes the rate-limiting step in amyloid-beta synthesis by the amyloid precursor protein (APP). With treatment for a symptom and failure to treat the underlying problem, more than 99% of the monotherapy trials for discontinuation or reversal of the disease were unsuccessful.

Antimicrobial complexity tends to decrease with age. In rat and mouse models, administration of probiotics reduced the inflammatory markers of the brain and this slowed down amyloid-beta accumulation. In humans, a clinical trial has demonstrated benefits from the administration of probiotic supplements to serum hs-CRP, an inflammatory marker and some cognitive function measures. Nutrition is just one piece of the puzzle. The pathology of the disease most likely involves a combination of health factors that need to be evaluated and treated for optimal benefit.

For women, dementia is the end result of their brain functions that decline after menopause.

Without the rhythm and secretion of Estrogens and Progesterone during menopause, the entire nervous system and the female brain lose more and more functions every day.

Since all cells in a woman’s brain produce sex hormones (sex hormones) from cholesterol, it means that the entire nervous system, from head to toe, is an endocrine system in itself.

For this reason, estrogens and progesterone are also classified as Neurosteroids.

When a woman’s estrogen levels drop, during and after menopause, a process begins in the brain that causes breakdown in neurons (brain cell) and synapses (brain cell connections). The gradual accumulation of these changes within decades or earlier for some at-risk individuals, leads to functional changes in Alzheimer’s disease-related brain areas such as the hippocampus, hypothalamus, posterior venous sinus, and premetricus.

Can Alzheimer’s disease be prevented? It is a question that continues to concern researchers and fuel new research.

A small percentage of people with Alzheimer’s disease (less than 1%) have a type of early onset that is associated with genetic mutations. People with these genetic mutations are sure to develop the disease. An ongoing clinical trial conducted by the Dominantly Inherited Alzheimer’s Network (DIAN), examines whether antibodies to β-amyloid can reduce the accumulation of beta-amyloid plaque in human brains with such genetic mutations and thus reduce, or prevent symptoms. Test participants receive antibodies (or placebo) before they develop symptoms and the development of beta-amyloid plaques is monitored through brain tests and other tests.

Another clinical trial, known as A4 trial (Anti-Amyloid Therapy in Alzheimer’s Alzheimer’s), tests whether β-amyloid antibodies can reduce the risk of Alzheimer’s disease in the elderly (65 to 85 years of age) with high risk disease. Test A4 is performed with the Alzheimer’s Disease Cooperative Study.

Treatment and Prevention of Alzheimer’s Disease

Although research is still evolving, the evidence is strong that people can reduce the risk of developing the disease by making fundamental changes in their lifestyle, including engaging in regular physical activity (exercise can directly benefit brain cells increasing blood flow and oxygen to the brain), proper nutrition, and boosting their mental abilities (some studies show that maintaining strong social relationships, peace of mind and reading could reduce the risk of cognitive decline and Alzheimer’s disease).

Eating deficiencies are linked and can sometimes predict the severity of Alzheimer’s disease and cognitive decline in the elderly.

Brain-enhancing nutrients are most effective as a combination. Antioxidants such as vitamin C, vitamin E and beta-carotene as well as vitamin D3 are beneficial for the prevention and support of Alzheimer’s disease. Vitamin B complex regulates homocysteine levels, which is highly linked to brain atrophy and higher risk of the disease.

The human brain is 60% fat, and almost half of that fat is omega-3 fatty acid DHA. A higher fat diet in the NHANES population has been associated with better processing speed, learning and memory in healthy young and middle-aged adults and the appearance of dementia in several studies.

On the contrary, a new approach to the disease is one that tends to cure the causes of impending damage such as inflammation, oxidative stress, lack of nutrients, atrophy, toxins, malignancy and even treats them on an individual basis.

In more than 600 families worldwide, studies reveal many close family members affected by Alzheimer’s disease over successive generations. This pattern of “family clustering” of Alzheimer’s disease suggests that there is a mutation within a single gene that causes the disease. In these cases, the mutation is transferred to the DNA from parent to child across generations.

Studies of affected families show that the disease is usually caused by a mutation in one of only three genes (in three genes on chromosomes 21, 14, and 1)

Genetic testing may indicate whether the individual is carrying the mutation in the responsible genes, and assess the likelihood of developing early onset of the disease in order to obtain the necessary precautionary instructions to prevent its occurrence.