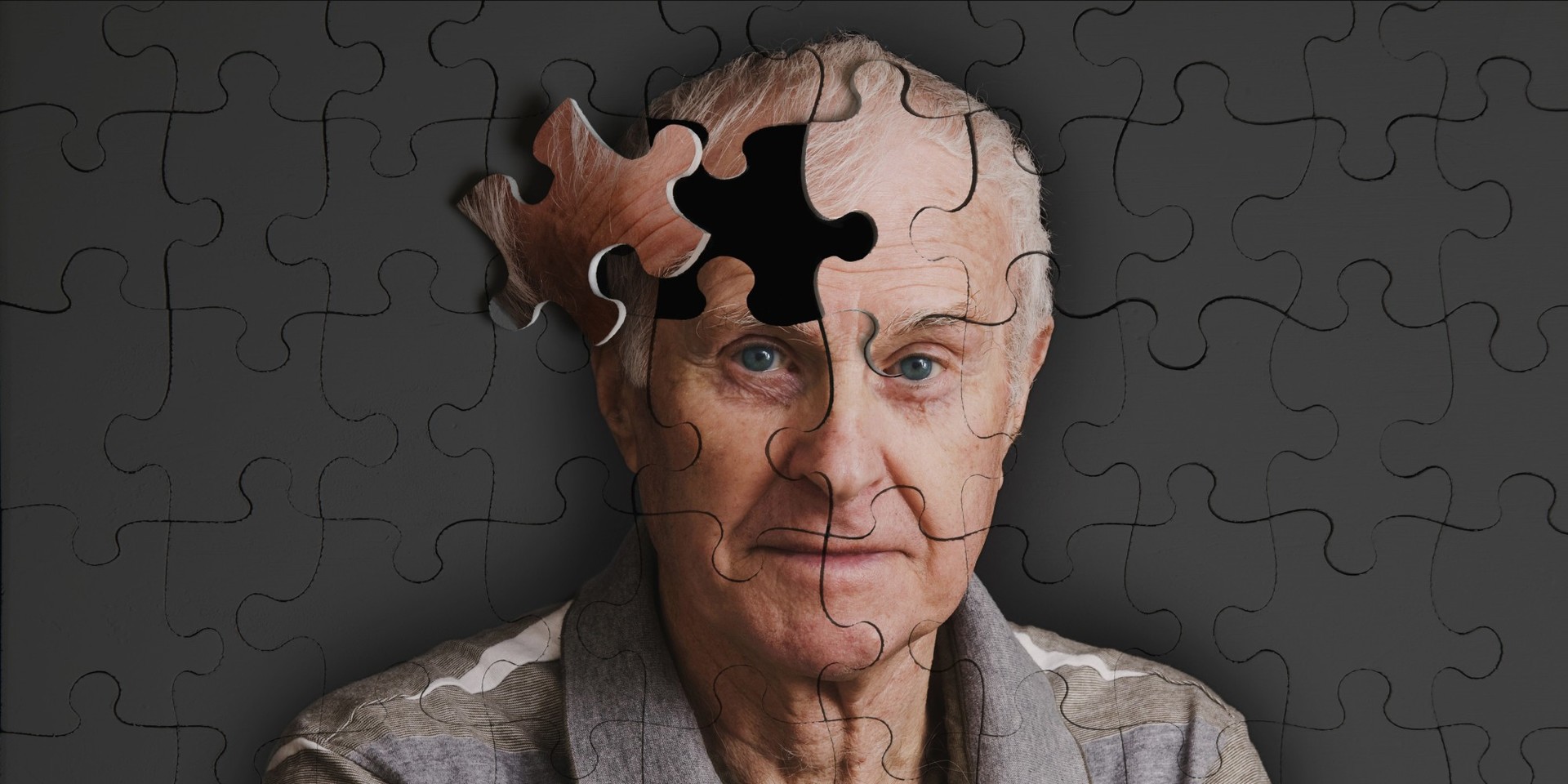 Dementia is considered as a condition where a person suffers from a mere decline in mental capacity to a serious enough loss, that can reduce quality of life. Memory loss is one example.

Dementia does not concern specific diseases. It is a set of symptoms related to memory loss or other thinking skills severe enough to reduce a person’s ability to perform daily activities. Alzheimer’s disease accounts for 60-80% of cases. Vascular dementia, which occurs after a stroke, is the second most common type of dementia. But there are many other conditions that can cause dementia, including some that are reversible, such as thyroid problems and vitamin deficiencies. The various forms of dementia are often generally and clearly misidentified as “old” or “senile dementia”, which reflects the former widespread but erroneous belief that severe spiritual decline is a normal part of aging.

The epidemiology of dementia does indeed reveal that these diseases have reached epidemic proportions and cause a serious public health problem. They occur in about 6% of people over 65 years of age and are highly age-dependent. In the 65-69 age group, there are more than two new cases per 1000 people each year. This number is increasing almost exponentially with increasing age  from the age of 90, out of 1000 people, 70 new cases of dementia are expected annually.

Memory loss and other dementia symptoms

While symptoms of dementia can vary widely, at least two of the following basic spiritual functions must be significantly attenuated in order for individuals to be considered ill. These can be: memory, communication and language, focus and attention, critical ability, visual perception.

Dementia is caused by damage to the brain cells. These lesions impede the ability of brain cells to communicate with one another. When brain cells cannot communicate properly, thinking, behavior, and emotions can be affected. The main difference between age-related memory loss and dementia is that memory loss has little effect on daily performance and abilities, while dementia, on the other hand, is characterized by a persistent, neurodegenerative process affecting two or more mental faculties such as memory, language, judgment and abstract thinking. Some causes of dementia-like dementia or symptoms can be reversed with treatment. These include:

While most dementia-induced brain changes are permanent and worsen over time, thought and memory problems caused by depression, drug side effects, alcohol overuse, thyroid problems, vitamin deficiency can be improved when the exact cause is addressed or identified.

How is it treated so far?

The drugs used to date help the brain’s memory system improve its functioning. They consist of 2 categories:

These substances improve mental functioning in 2/3 of patients up to 12 months. They also improve the psychiatric symptoms and behavioral disorders as well as the functionality of the individual. Medications that improve other symptoms (eg, antidepressants if depressed, depressant in anxiety) or are used to treat, for example, correction of abnormalities in sodium, calcium, thyroxine administration, hypothyroidism or neovascularization, subdural hematoma.

Some risk factors, such as age and genetics, cannot be changed. However, researchers continue to investigate the effect of other risk factors on brain health and prevention of dementia. Some of the most active research areas for risk reduction and prevention include cardiovascular factors, fitness and nutrition.

It is not just a gene, but the interaction between many genes and the environment that puts one at risk for chronic diseases, such as dementia. Also we know that many factors affect the function of genes such as nutrition, vitamins and minerals, toxins, allergens, stress, lack of sleep and exercise and much more. A complete gland mapping is capable of identifying the responsible genes for the disease. Early diagnosis can cure reversible causes of memory loss, reduce dementia or improve the quality of life of people with Alzheimer’s disease or other forms of Alzheimer’s disease.

Restoring proper thyroid function, treating mercury toxicity, treating chronic inflammation and deficiencies in vitamins B6 and D, folic acid, coenzyme Q10 and omega-3 fatty acids, natural hormone or natural hormones guidance greatly helps improve cognitive function and prevent dementia. Dementia in modern medical reality can be reversed by monitoring all the factors that affect the function of the brain, with proper genetic compliance with all the conditions of the body to work in a balanced and nutrient-rich manner.